The 9/11 rescue dogs: Portraits of the last surviving search and rescue Dogs.

During the chaos of the 9/11 attacks, where almost 3,000 people died, nearly 100 loyal search and rescue dogs and their brave owners scoured Ground Zero for survivors.

Now, ten years on, just 12 of these heroic canines survive, and they have been commemorated in a touching series of portraits entitled 'Retrieved'.

The dogs worked tirelessly to search for anyone trapped alive in the rubble, along with countless emergency service workers and members of the public. 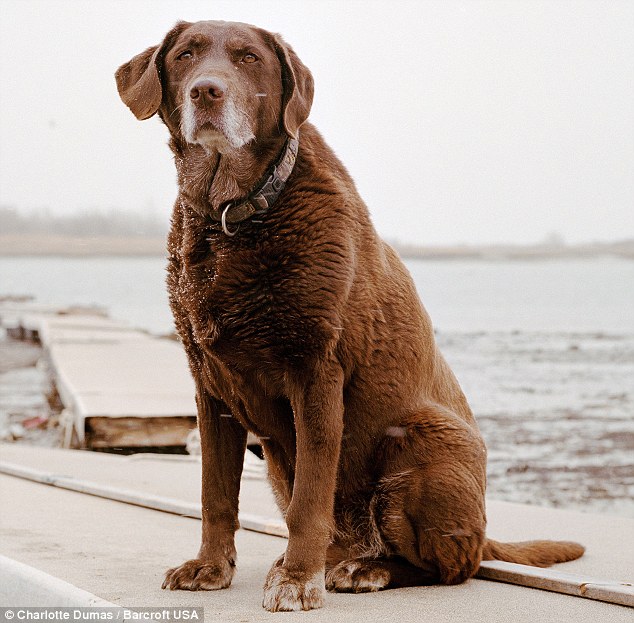 Moxie, 13, from Winthrop, Massachusetts, arrived with her handler, Mark Aliberti, at the World Trade Center on the evening of September 11 and searched the site for eight days 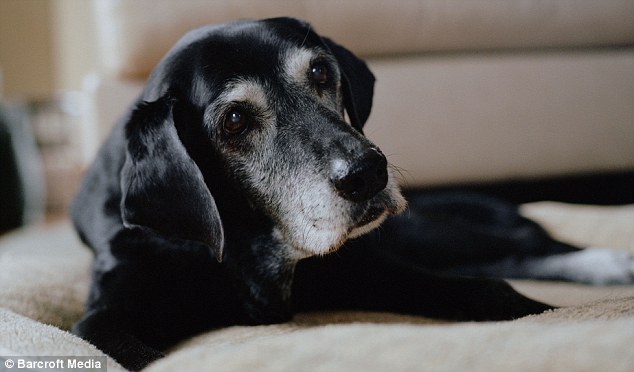 Tara, 16, from Ipswich, Massachusetts, arrived at the World Trade Center on the night of the 11th. The dog and her handler Lee Prentiss were there for eight days 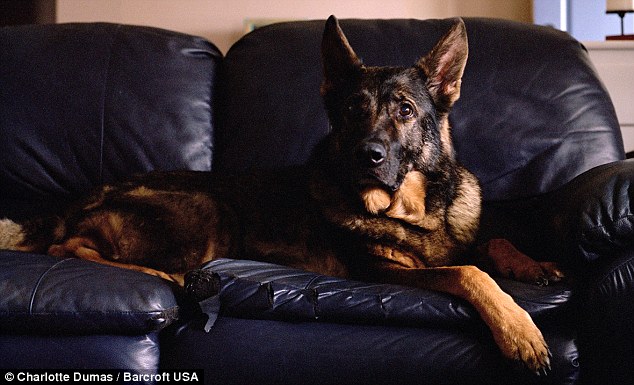 Kaiser, 12, pictured at home in Indianapolis, Indiana, was deployed to the World Trade Center on September 11 and searched tirelessly for people in the rubble 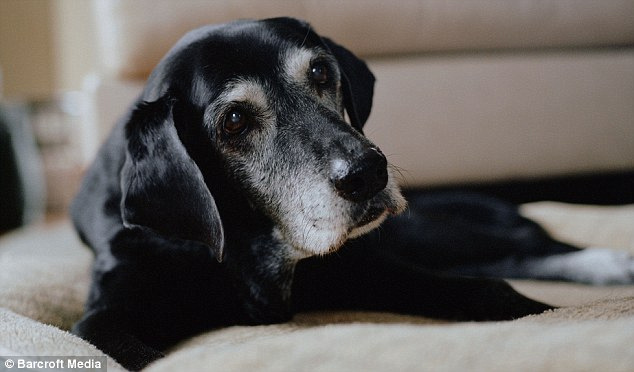